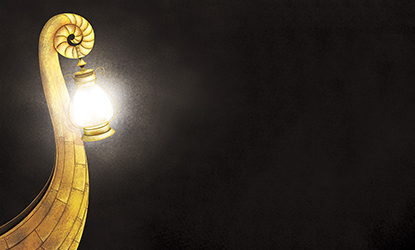 Nicola Porpora (Naples 1686-1768), prolific composer and master of song – and amongst his pupils also Farinelli – contributed in a decisive manner towards the dissemination of Italian works from the Neapolitan school throughout Austria and Germany.

Virtuoso Master of song, amongst his works is Orpheus (with the libretto by Paolo Rolli, performed for the first time at the Kings Theatre, in the Haymarket, London, on 2 March 1736), a pastiche – that is an opera with music by various authors – which, in addition to the passages by Porpora himself, includes others by Leonardo Vinci, Francesco Araia, Johann Adolf Hasse, and which today acts as a precious documentary of the musical cosmopolitanism of the early seventeen hundreds.