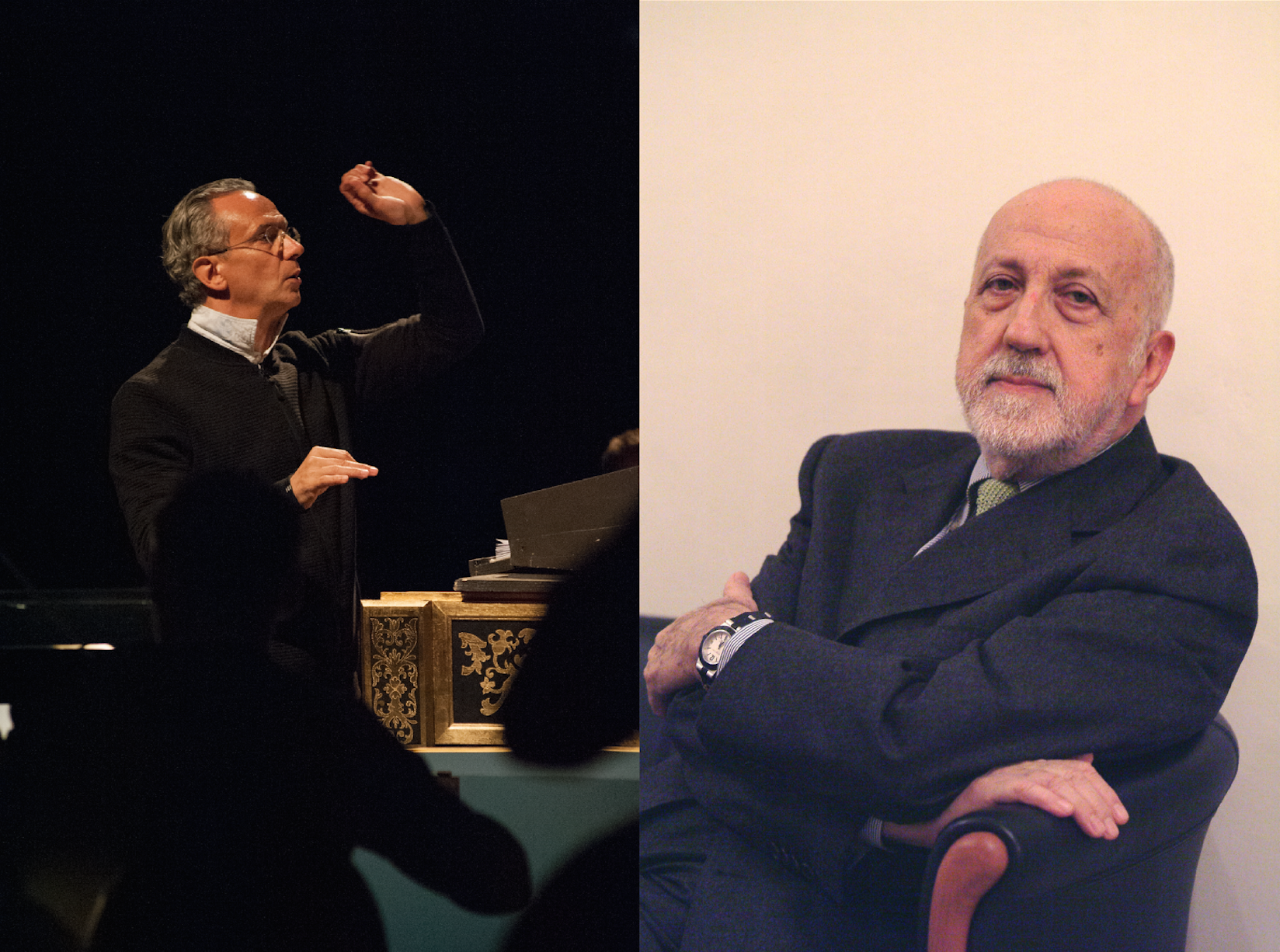 A preview of the 45th edition of the Festival of the Valle d’Itria, entirely dedicated to Paolo Grassi in the centenary of his birth; a tribute to the Neapolitan music school and to Pier Luigi Pizzi who undersigns the two productions at the Palazzo Ducale

At Martina Franca, from 16 July to 4 August 2019
“Albori e bagliori. Naples and Europe: The golden century” with the Secret Marriage of Cimarosa, Ecuba by Manfroce and Orpheus by Porpora, Leonardo Vinci for the Production in Masseria

The 45th edition of the Festival of Valle d’Itria, which will be held at Martina Franca from 16 July to 4 August 2019, will be entirely dedicated to Paolo Grassi in the centenary year of his birth (with a series of initiatives for the occasion) and it is heralded as amongst the most lavish and interesting ever: The musical programme – once again prepared by the artistic director Alberto Triola – is entitled “Albori e bagliori. Napoli e Europa: il secolo d’oro”, or “Brilliant Dawns. Naples and Europe: the golden century”, and outlines an homage to Naples, to its school of music and to its international prestige.

Domenico Cimarosa’s masterpiece, Il matrimonio segreto of 1792, will be performed at the Palazzo Ducale on 16, 20 and 31 August, as well as the lesser known Ecuba by Nicola Antonio Manfroce of 1812, on 30 July and 4 August. This last with the Festival musical director Fabio Luisi at the podium. The staging for both pieces will be entrusted to one of the great masters of Italian theatre, Pier Luigi Pizzi, whose signature style is deeply allied to the ideal of “beautiful simplicity” which both distinguishes Classicism and draws from that most precious heritage. At the same scenario which is to welcome the two works at the Palazzo Ducale, a third work – in semi-scène format –  will be staged; Orfeo, a pastiche by the Neapolitan Nicola Porpora (2 August).
The Neapolitan context also entertains due to the most valued initiative of the “Opera in Masseria”, with as “intermezzo napoletano” by Leonardo Vinci, which will be staged in various locations for 5 evenings (21, 25, 27, 29 July and 1 August).

The students of the Academy of Belcanto “Rodolfo Celletti” on the other hand, will be players in an arts project completely devised by themselves. Also confirmed for 2019, the Junior Festival initiative, an appointment with sacred music in the Basilica di San Martino, and the “Rodolfo Celletti” prize award, now in its tenth edition.

“We come to the 45th edition of the Festival of the Valle d’Itria”, the President, Franco Punzi adds, “in full compliance with statutory ideals which require the promotion of young artists, the real mainstay behind programming the festival, and the rediscovery of unknown or forgotten works of the Belcanto repertoire. Furthermore, all this is allied to the resources of the territory and an appreciation of the cultural assets of our region, elements which fulfil the expectations of our supporting bodies. Producing culture through performances and satisfying the requirements of an ever more involved public is the commitment of an articulate and punctual festival which adheres to the insight of Paolo Grassi, originally from Martina Franca, whose birth centenary falls on this year.

Alberto Triola, artistic director, summarises the 45th Festival of the Valle d’Itria as follows: “The 2019 playbill frames the magnificent arc of a golden century, from Vinci and Porpora to Cimarosa and Manfroce, that is to say, from the imaginative dawning of the Neapolitan school to the amazing flashes of brilliance which illuminate the musical sky of half of Europe (London, Saint Petersburg, Vienna, Paris…), down to the good natured afterglows, shimmering in melancholy which, over the whole eighteen hundreds, continued to recount the surprising history of a glorious musical tradition and its immortal players. Successful composers whose works, often unequalled masterpieces, have become an example, cast in literature and, in some cases, a legend”.

Performed for the first time at Vienna in 1792, the Secret Wedding by Domenico Cimarosa (Aversa 1749 – Venice 1801) is amongst the few comic operas to fall into the repertoire of European Theatres, at least up until the first part of the nineteen hundreds, fascinating artists such as Stendhal, Goethe and Nietzsche. Rarely performed today, it is on the other hand considered one of the admirable examples of the Neapolitan School of the XVIII Century, of which Cimarosa – together with Piccini and Paisiello – was one of the most noted exponents. The affair of Paolino and Carolina, a young couple secretly united in marriage, and of the other personalities drives towards a vertiginous succession of entanglements typical of the comic opera of the seventeen hundreds.

Ecuba is one of the few works produced by Nicola Antonio Manfroce (Palmi 1791 – Naples 1813), great promise of the Italian musical scene at the start of the eighteen hundreds, and who died at the age of only 22 years in 1813, barely a year after the debut of his opera at the Naples Teatro San Carlo. Protagonist of this masterpiece in three acts is the mythological queen of Troy, mother of the hero Hector, killed by Achilles during the famous war narrated in Homer’s Iliad. Euripides, the writer of tragedies, dedicated two of his works (The Trojan and Ecuba) to this figure of a woman who was doubled up in a deep agony such that it drove her to a vendetta for its own sake, without redemption or hope.

Nicola Porpora (Naples 1686-1768), prolific composer and master of song – and amongst his pupils also Farinelli – contributed in a decisive manner towards the dissemination of Italian works from the Neapolitan school throughout Austria and Germany. Virtuoso Master of song, amongst his works is Orpheus (with the libretto by Paolo Rolli, performed for the first time at the Kings Theatre, in the Haymarket, London, on 2 March 1736), a pastiche – that is an opera with music by various authors – which, in addition to the passages by Porpora himself, includes others by Leonardo Vinci, Francesco Araia, Johann Adolf Hasse, and which today acts as a precious documentary of the musical cosmopolitanism of the early seventeen hundreds. 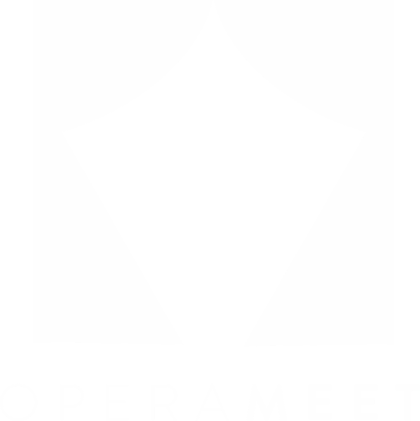