Completing the programme of the 47th edition of Martina Franca’s Festival are the great voices of opera.
American soprano Angela Meade, at her debut in our Festival, on 25thJuly.
We are delighted to confirm the cycle of recitals “Il canto degli ulivi” in historic country estates around the Valle d’Itria: four dates, featuring four female voices amongst the most refined and sophisticated on the European scenario. We start on the 20th July with soprano Julie Fuchs, then mezzosopranos Vivica Genaux (22 July) – accompanied by the Enea Barock Orchestra conducted by Valeria Montanari –, Marianna Pizzolato (27 July), and Veronica Simeoni (28 July). The cycle “Il canto degli ulivi” is one of the most sought-after appointments by our audience, as well as being one of the most iconic of the whole Festival della Valle d’Itria experience; the richness of the territory combines with the deepest nature of the event: it’s all about voices, and Belcanto tradition. For the third year running, accompanying the Festival in this event series is the Consorzio di Tutela del Primitivo di Manduria, offering the audience tastings of one of the most appreciated DOC products, at the end of every show.

The evening of the 2nd August there’s the traditional awarding of the Premio del Belcanto “Rodolfo Celletti”, which this year goes to the celebrated conductor Richard Bonynge, protagonist of historic and now almost legendary performances and recordings of Belcanto, together with Joan Sutherland, his life partner to whom the award is also extended in memoriam. The award is followed by the Concerto del Belcanto with one of today’s most celebrated performers of the genre: soprano Lisette Oropoesa with the Orchestra del Teatro Petruzzelli conducted by Corrado Rovaris.

At the Palazzo Ducale, on the 4th August we have a staged version of one of Franz Schubert’s most celebrated compositions, the Lieder Winterreise song cycle (“Winter Journey”): 24 pieces for voice and piano, with poetic texts by Wilhelm Müller, performed here in Martina Franca by Austrian Markus Werba and pianist-conductor Michele Gamba. The staging is created by Libero Stelluti, much celebrated by our Festival’s audience for his direction with the group Eco di fondoof productions Altricanti d’Amor, and Il Trionfo dell’onore, as well as the show La rana e le nuvole performed at the Ateneo Bruni.

Another appointment not to be missed is the “Concerto per lo spirito” (26 July) set in the Baroque frame of the Basilica di San Martino. This year’s protagonist is Scarlatti and Porpora’s sacred music performed by Raffaele Pe and the Coro Ghislieri, accompanied by musicians of La Lira di Orfeo conducted by Giulio Prandi.

At the Chiostro di San Domenico we have two homages to composers whose anniversaries fall this year: for the 50th of Igor Stravinskij’s death on the 21st July, the Gromoglasova piano Duet will perform pieces by the Russian composer, by Darius Milhaud, and Béla Bartók;

The Festival della Valle d’Itria ends on the 5thAugust at the Palazzo Ducale with a closing concert dedicated to the music of Astor Piazzolla, on the centenary of his birth: tenor Luciano Ganci is the protagonist, at his Martina Franca debut, accompanied by the virtuoso of Mario Stefano Pietrodarchi’s bandoneon, and the Orchestra ICO della Magna Grecia conducted by Gianluca Marcianò. 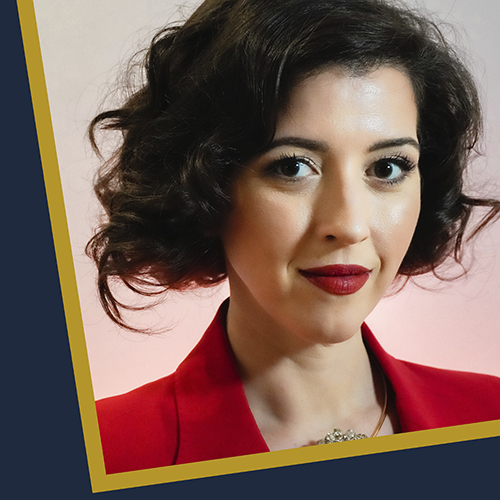 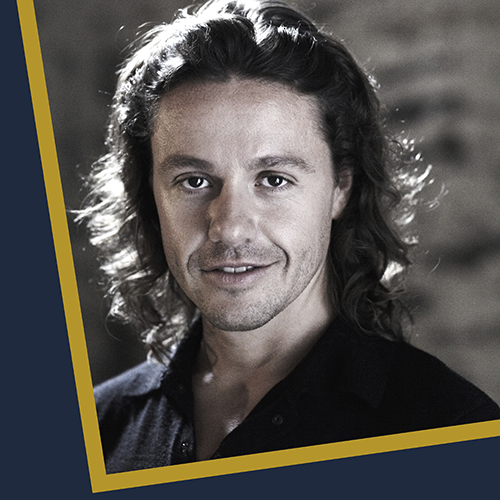 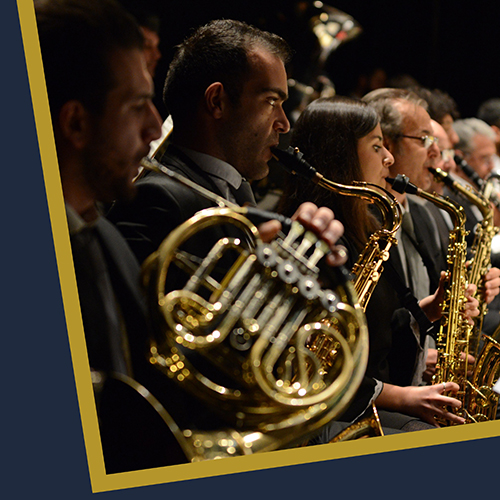 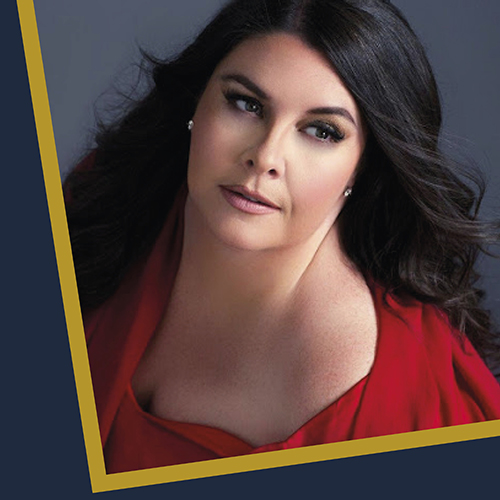 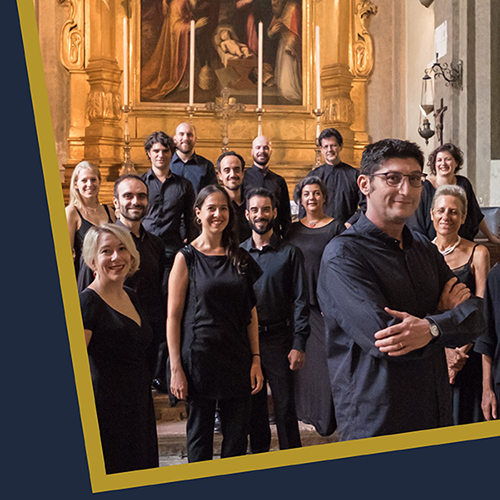