The Operas at the Palazzo Ducale and at the Teatro Verdi

The 48th edition of the Festival della Valle d’Itria, scheduled from the 19th July to the 6th August 2022 in Martina Franca, will see the first programme by our new artistic director, Sebastian F. Schwarz.
Four operas spanning from the seventeenth century to present day: rare pieces such as Arrigo Pedrollo’s Delitto e castigo (1926), as well as less-performed works by renowned composers, like Beatrice di Tenda (1833) by Bellini, and Il Xerse by Cavalli, as well as the world premiere Opera italiana by Nicola Campogrande (2010).

«I will seize the opportunity of this preview to wholeheartedly thank the Fondazione Paolo Grassi for the belief they have placed in me for this prestigious task. I willingly accept the challenge – states artistic director Sebastian F. Schwarz – conscious of the responsibility I have after the programmes created by the esteemed colleagues who have come before me. I will remain faithful to the Festival’s DNA, because there is no greater gift for an artist than curiosity: a feeling I hope to instil in our audience over the next few years»…

At the Palazzo Ducale of Martina Franca 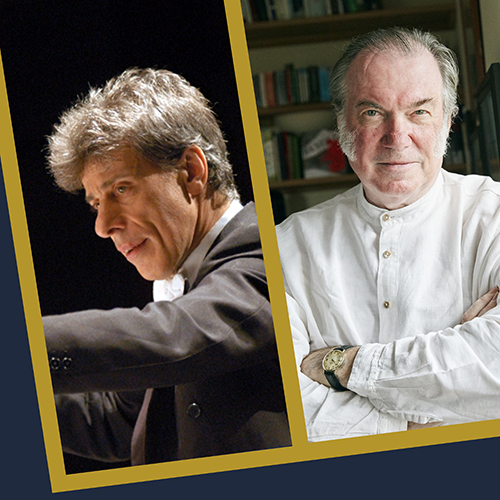 Arrigo Pedrollo (Montebello Vicentino 1878 – Vicenza 1964). A student of Milan’s conservatoire, he had a brief career as a pianist, but soon moved on to opera, and wrote ten pieces for the stage. He was also a very active conductor, and taught first in Vicenza’s music institute, then in Milan’s conservatoire, and lastly in Padova’s Liceo Musicale. Amongst his pupils feature Alceo Galliera, Bruno Maderna, Claudio Scimone, and Piero Santi. He was very much into nineteenth-century dramaturgy, and his style is influenced by Wagner and Strauss, as well as Berlioz and Debussy. 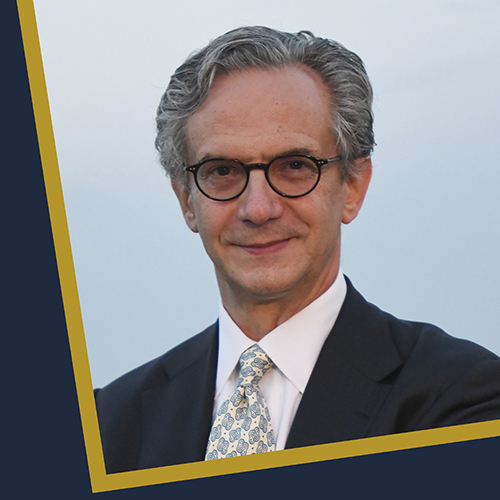 Beatrice di Tenda was first staged at the Teatro La Fenice on the 16th March 1833, starring Giuditta Pasta, Giovanni Orazio Cartagenova, Anna Del Sere, Alberico Curioni. The libretto is by Felice Romani (based on the homonymous 1825 work by Carlo Tedaldi Fores). It is inspired by a true story which took place near Milan in 1418. The opera witnessed several arguments between the composer from Catania and the librettist from Liguria: the latter submitted his libretto very late, and Bellini blamed him for the opera’s limited success, thus ending their work partnership. The protagonist is Beatrice – often compared to Donizetti’s queens, though she is in truth quite different. She is in an unhappy marriage, conscious of the inevitability of fate which condemns her to an earthly death, but serene in the knowledge of heavenly peace, A typical angelic female character: pure, but a slave to fate, and for whom Bellini composed some of his most inspired melodies. 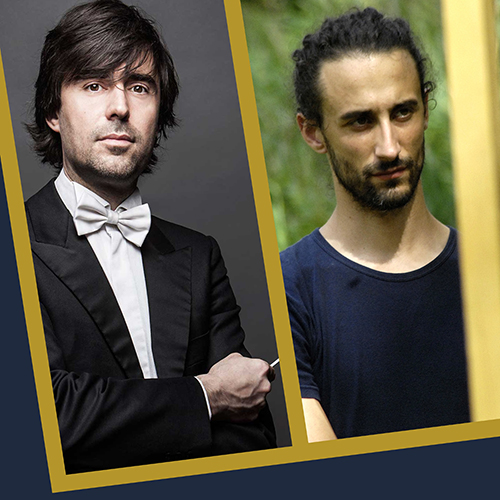 Opera italiana, composed by Nicola Campogrande between 2008 and 2010, was commissioned by Comitato Italia 150. The opera was to be set in the past fifty years of Italian history. For this reason Elio, wearing the librettist’s hat for the first time, together with Piero Bodrato came up with a story which takes place during three key moments in recent history: the ‘60s and ‘70s, the ‘80s, and present day. Martina Franca will see the first ever performances of this work. The score is in three acts, and lasts around 90 minutes in total. Act I is set in the ‘60s and early ‘70s, with hints to the promise of wealth and affluence, urban speculation, generational clashes and revolution, beat music, the emergence of drugs, right up to the anni di piombo. Act II takes place in the ‘80s, with strong references to commercial TV, the culture of all that is ephemeral, of unrestrained hedonism, of “Milano da bere”. Act III develops in the present day, with virtual finance, minimalism, new forms of spirituality, individualism, and the great fears and promises for the future.

At the Teatro Verdi of Martina Franca 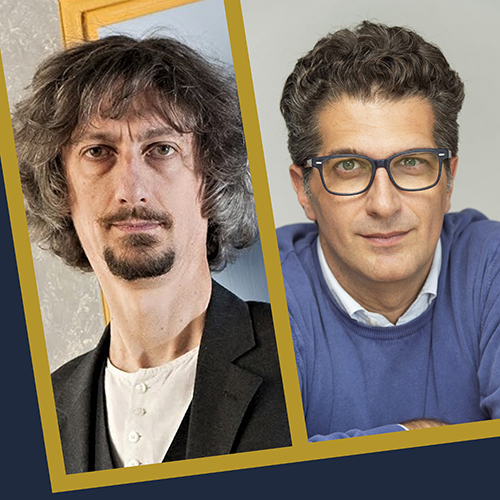 First performance of the new critical edition in modern times

Dramma per musica in one prologue and three acts. Xerse premiered at Venice’s Teatro Santi Giovanni e Paolo in 1655. It was hugely successful, so much so that the libretto was set to music also by other composers, as was customary at the time. The historic subject-matter, fictionalised as it may be, starts to innovate the themes of librettos, which until that time were based exclusively on mythology. The episode narrated is that of Xerxes I, son of Darius and Atossa. Born in c. 519 B.C., he reigned over Persia and the enormous empire, from 486 to 465 B.C. The source is Erodotus, and Minato enriches the libretto in plot and detail. Xerxes is in love with Romilda, future wife of his brother Arsamene; he is loved by Amastre, and hindered by Adelanta, sister of Romilda. He will end up leaving his brother and sister-in-law be, marrying dear Amastre, and punishing Adelanta for being meddlesome. The opera was also staged in Paris to celebrate the nuptials of the Sun King, in an extended version in five acts and interspersed with six dance entrées by Lully.