The festival, dedicated to Paolo Grassi on the year of the centenary of his birth, will take place from the 16th July to the 4th August. The programme, prepared by artistic director Alberto Triola, is one of the richest and most interesting yet, under the title “Albori e bagliori. Napoli e l’Europa: il secolo d’oro” (“Dawns and blazes. Naples and Europe: the golden century”): a homage to Naples, the Neapolitan music school, and its international prestige.

From the 16th July to the 4th August 2019, Martina Franca will reveal its musical treasures in the atrium of the Palazzo Ducale: Cimarosa’s Il matrimonio segreto, Manfroce’s Ecuba, Porpora’s Orfeo, and Offenbach’s Coscoletto marking the bicentenary of the French composer’s birth.

“L’opera in masseria” will tour among the most beautiful settings of the area. 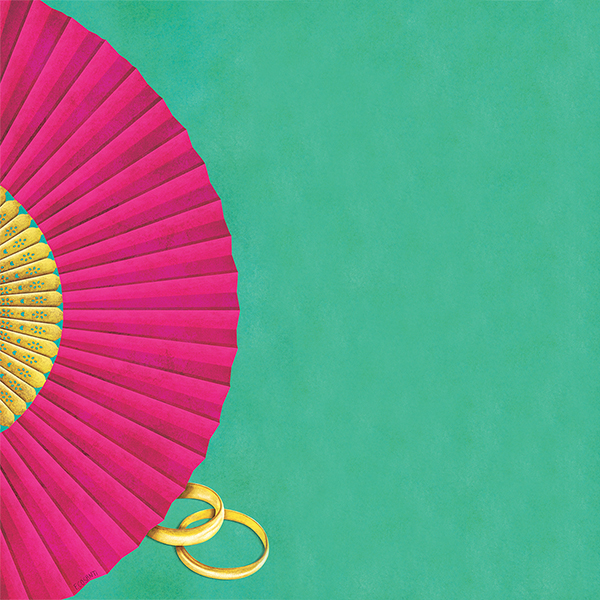 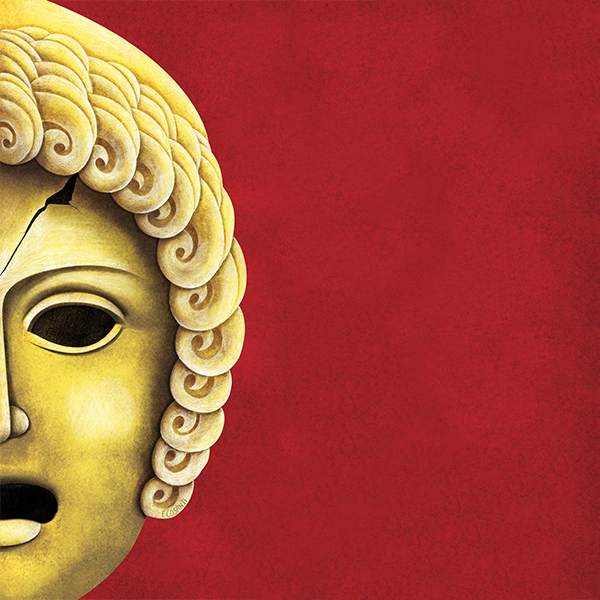 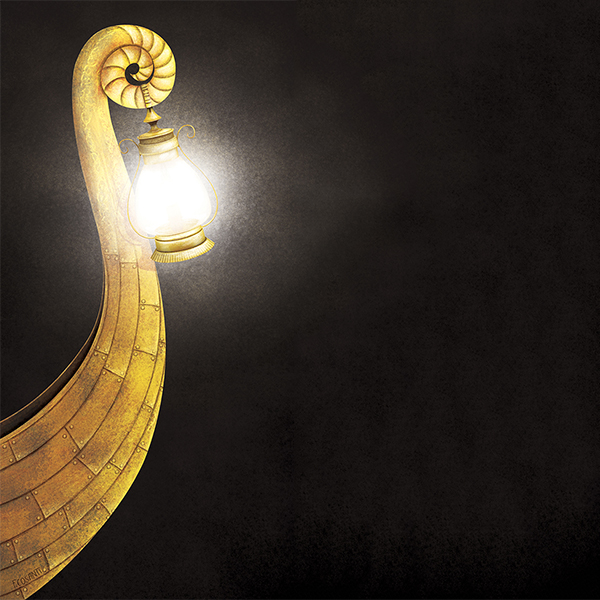 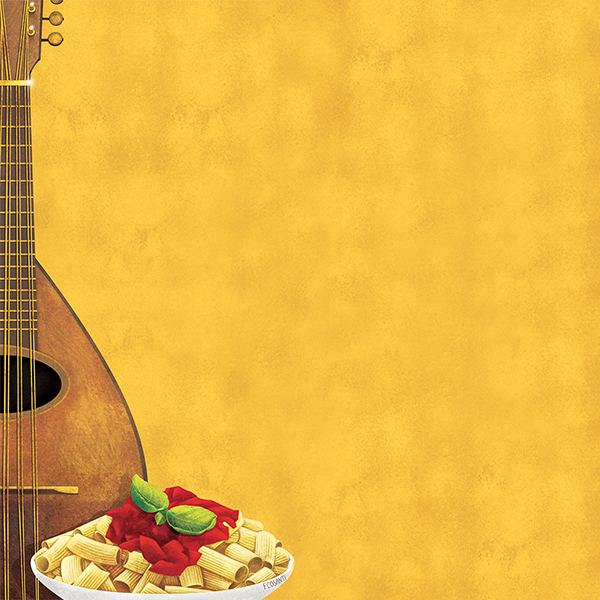 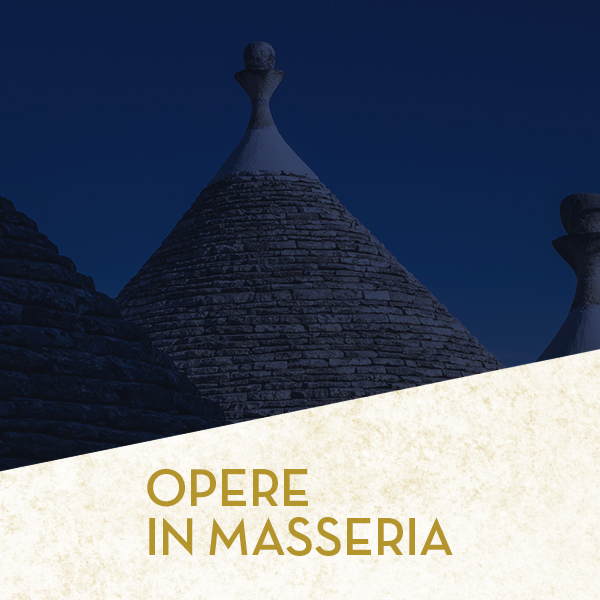 From Monday to Friday: 10am – 1pm
info@festivaldellavalleditria.it

Fly to Bari and Brindisi from more than 100 destinations: